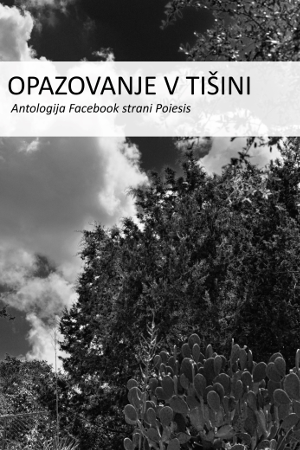 The e-book contains both original Slovene poetry as well as translations of various authors into Slovene by several translators. A bit less than 100 poems by 76 authors are featured. Edited by Peter Semolič and Jaka Železnikar. In Slovene only.